Best places to party in the French Alps

Best places to party in the French Alps

Cocorico is fantastic for immediate après ski! Expect loud music and dancing on tables, just like La Folie Douce was 20 years ago. Come to experience a classic après ski with live music, DJs and entertainment daily. Cocorico closes at 8 pm.

Dick’s Tea Bar is the place to go for partying until the early hours. An institution in Val d’Isère to locals and tourists alike. The only late-night venue located in the resort town-centre, the bar/club is open 7 nights a week from 1o pm to 5 am, holding over 500 people with 2 bars and a range of VIP and table areas.

Doudoune Club is an awesome nightclub, with big name DJs! Over the past few years, household names such as David Guetta, Pete Tong and Roger Sanchez have entertained the Doudoune crowd. Come for the dancing, leave with the best memories of your partying life. 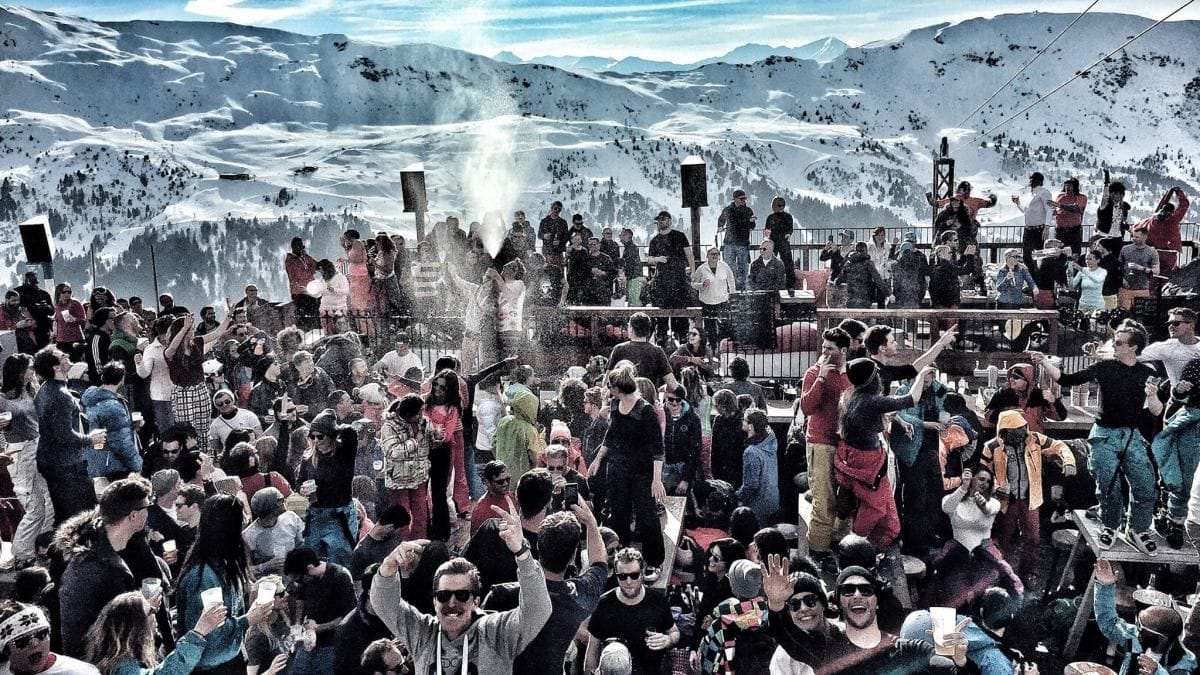 La Folie Douce is the place to get the party started on the piste post skiing.

The Rond Point (The Ronnie), has world famous aprés ski, with incredible music from some of the best bands and DJ’s in the Alps. Make sure you try some of their legendary toffee vodka.

Barometer is the place for pizza and beer in the centre of Méribel and is open until 1.30am.

O’Sullivans Bar is a fantastic choice for great tunes and some serious partying. It opens just after midnight until 5 am, with late night parties, cocktails, big-name DJs and fantastic events. 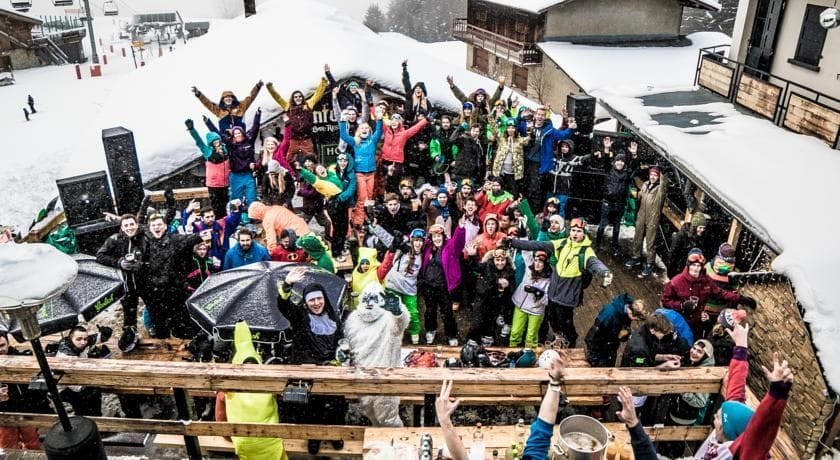 Inferno often has a fantastic après party on Wednesdays, compete with a band on top of a double-decker bus. The party goes on until late with the cable car running late to get you home safely.

L’Opera is located in the heart of Morzine at the bottom of the ski slopes (Téléphérique du Pleney). The club is the place to be if you want to enjoy a variety of music styles with a touch of Deep House, Latin House, Tech House & Electro. L’Opera is open from midnight to 5 am.

Laury’s Nightclub (formerly known as Le Paradis) is an incredibly unique après ski-bar in Morzine. Complete with satin pink, faux leopard print chaise longues and ‘Saturday Night Fever’ dance floor, Laurys has to be seen to be believed. You’ll find the best Ibiza DJ’s taking up residence 7 nights a week throughout the winter season, all expertly programmed by Mark Broadbent of ‘We Love’  Space on Sunday fame.

Zebra 3 s one of the liveliest après ski bars in Les Gets. You can unwind, socialise and dance in this modern bar and enjoy local beers, good French wines and plenty of shooters. Zebra 3 is great if you like to keep up with sports, as it shows live sports on the screen. It regularly hosts DJs and live musicians for you to dance the night away.

L’Igloo Chalet Club is one of the oldest nightclubs in France, opening its door in 1938! Today it remains the historic nightclub of Les Gets, focusing on a festive chalet atmosphere worthy of his heritage, worlds away from traditional clubbing nights. 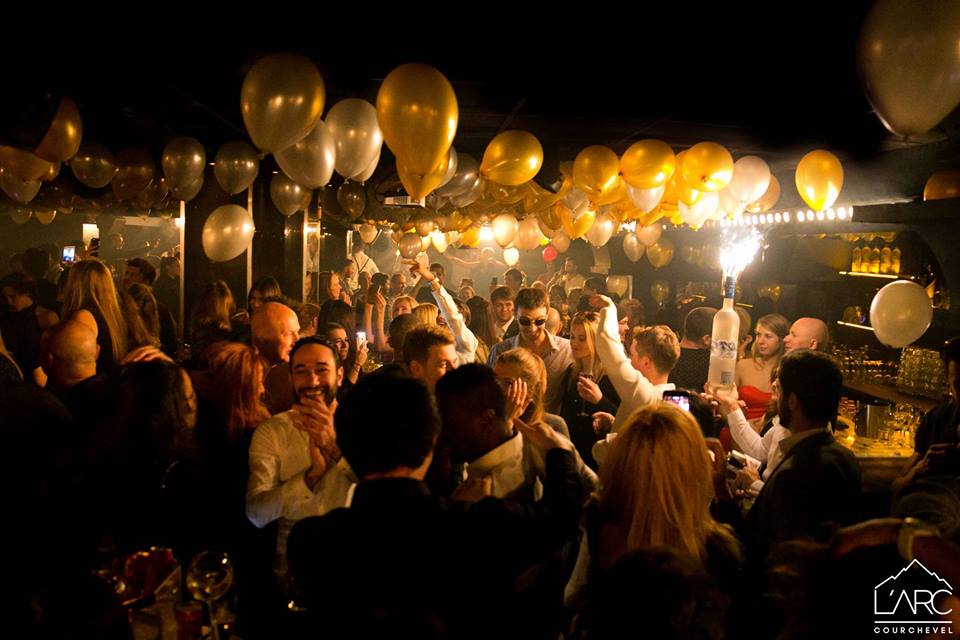 L’ARC (formerly known as Les Caves) was designed by Lenny Kravitz and has been known to host some of the most memorable nights in Courchevel. Head to L’ARC for a fabulous night of dancing, glamour, fun and laughter. Open 7 days a week from midnight in Courchevel 1850.

La Grange for the exclusive parties until dawn. For Moroccan hedonism, and to spot UK TV personalities, Euro-elite and Hollywood starlets, head to La Grange in Courchevel 1850 for a night to remember. Often has a line at the door, so take a warm coat! Open from 10 pm – 4 am, but the party really gets going after 1 am.

When you visit our website, it may store information through your browser from specific services, usually in the form of cookies. Here you can change your Privacy preferences. It is worth noting that blocking some types of cookies may impact your experience on our website and the services we are able to offer.